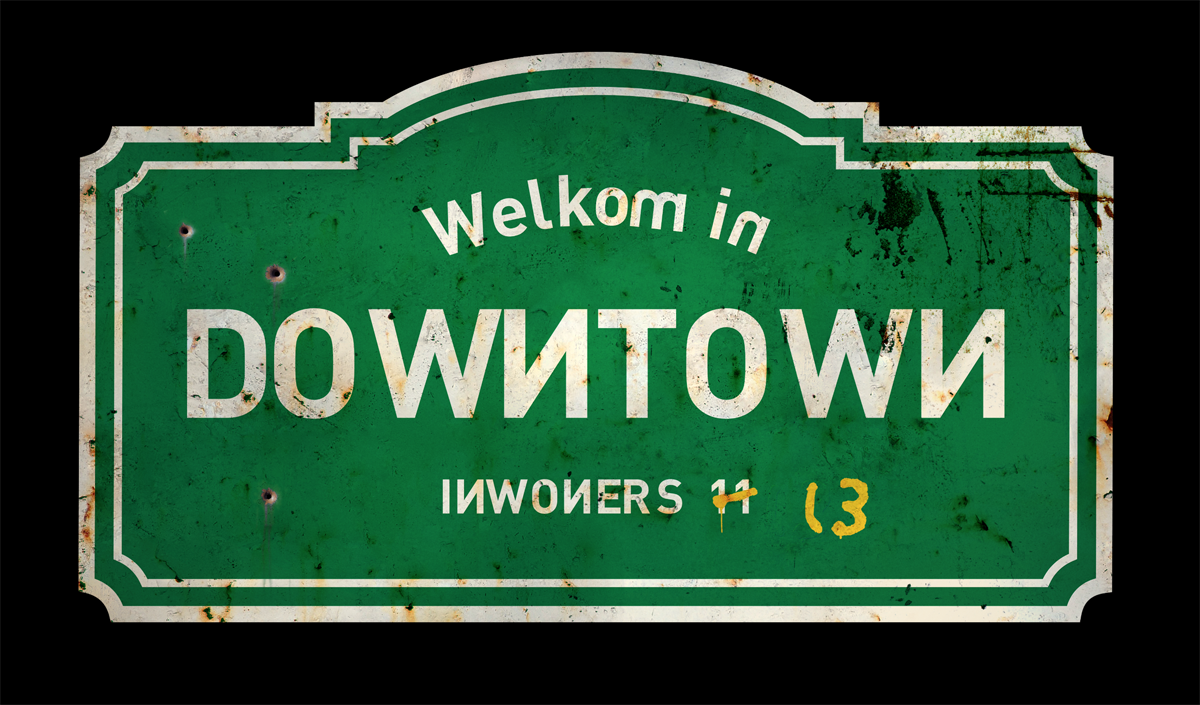 The brothers Dick (Henry van Loon) and Dick (Roy ‘Fresku’ Reymound) only have one goal in Downtown: playing an online game in order to win the main prize money of one million euros. It’s a matter of life and death, because Dick has a weak heart and with this prize money he will be able to get life-saving surgery. But in their village Downtown, where all the other villagers have Down syndrome, it’s impossible to game undisturbed and keep their eyes on the prize. The brothers want nothing to do with their fellow villagers and do whatever they can to keep them away. But when the brothers find out that the Dutch government wants to destroy Downtown, their mission changes and they unite with their fellow villagers to save their beloved town.

Downtown is a comedy webseries by Flip van der Kuil & Stephan Miras developed for NPO3.nl in cooperation with BNNVARA.

This is a unique website which will require a more modern browser to work!